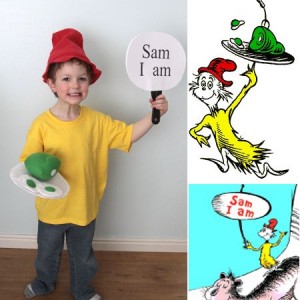 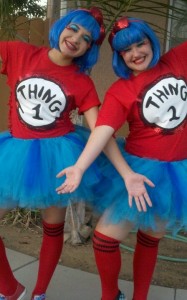 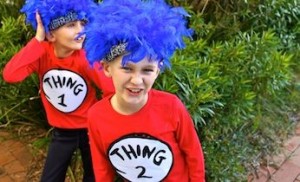 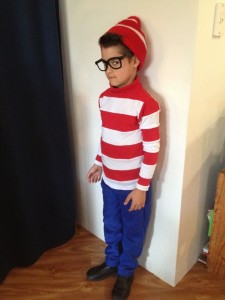 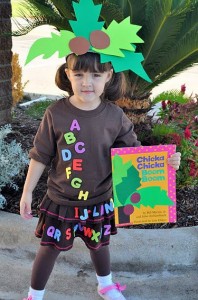 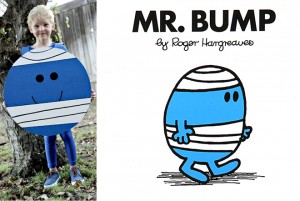 This year Book Week is being celebrated between  Saturday 22nd August - Friday 28th August 2015. Each year the Australian Book Council of Australia chooses a theme that will inspire children and adults to share their love of reading. This year the theme is “Books light up our world”. Book week this year is extra special as it will be celebrating 70 years since it all began.

In this blog I will look at one book in each category that you may want to read with your child or children in your classroom.

Category: Nominated for Older Readers Book of the Year

Nona & Me by Claire Atkins 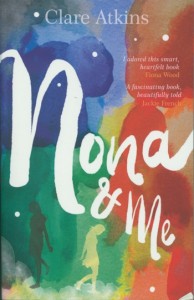 Rosie and Nona are sisters. Yapas.

They are also best friends. It doesn’t matter that Rosie is white and Nona is Aboriginal: their family connections tie them together for life.

Born just five days apart in a remote corner of the Northern Territory, the girls are inseperable, until Nona moves away at the age of nine. By the time she returns, they’re in Year 10 and things have changed. Rosie has lost interest in the community, preferring to hang out in the nearby mining town, where she goes to school with the glamorous Selena, and Selena’s
gorgeous older brother Nick.

When a political announcement highlights divisions between the Aboriginal community and the mining town, Rosie is put in a difficult position: will she be forced to choose between her first love and her oldest friend?

Category: Nominated for Younger Readers Book of the Year 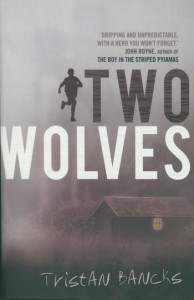 An old man tells his grandson that there is a battle raging inside him, inside all of us. A terrible battle between two wolves. One wolf is bad – pride, jealousy, greed. The other wolf is good – kindness, hope, truth. The child asks, ‘Who will win?’ The grandfather answers simply, ‘The one you feed.’

One afternoon, police officers show up at Ben Silver’s front door. Minutes after they leave, his parents arrive home. Ben and his little sister Olive are bundled into the car and told they’re going on a holiday. But are they?

It doesn’t take long for Ben to realise that his parents are in trouble. Ben’s always dreamt of becoming a detective – his dad even calls him ‘Cop’. Now Ben gathers evidence and tries to uncover what his parents have done.

The problem is, if he figures it out, what does he do? Tell someone? Or keep the secret and live life on the run?

‘Gripping and unpredictable, with a hero you won’t forget.’ - John Boyne, author of The Boy in The Striped Pyjamas

Category: Nominated for Early Childhood Book of the Year

Pig the Pug by Aaron Blabey

This is a story about a Pug named Pig who finds it very difficult to share. A small dog is on hand to teach him all about sharing but it is not in the way that you would expect. Aaron Blabey has created many hilarious moments that can be appreciated by young children and adults.

“I defy anyone to read this picture book and not laugh. Hilarious.” - Sydney Morning Herald
“Pig the Pug had us chuckling from the title…(and) the final page had us in stitches. A book to return to often.” - The Weekend Australian

Category: Nominated for Picture Book of the Year 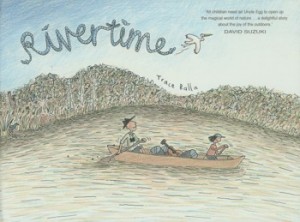 A gentle and beautiful book about slowing down and growing up, set on Australia’s Glenelg River and featuring a ten-year-old boy and his uncle. Trace Balla is often found sketching in nature, riding her bike with her son, dancing, and growing vegies in her garden in central Victoria. She works as an illustrator, community artist, art therapist, animator, and writer of songs and stories.

Category: Nominated for the Eve Pownall Award for Information Books 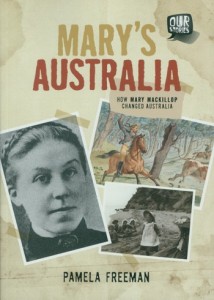 Mary MacKillop watched Australia grow from a collection of small colonies into a nation - and she was proud of the country she had a part in creating. How did Australia change in her lifetime? And how much influence did Mary MacKillop have in shaping Australia?

I hope you have found some inspiration in this blog to start reading one of these quality books with your child or class. Reading is a gift and should be treasured.

Next week I will focus on another 5 books that have also been nominated for the Australian Council Books of the year.